This article will explain the process of getting your Ford switch installed on your truck.

1. Start by popping the hood on your truck and unpackaging your switch.

2. Locate the hood release cable where it is fed through the firewall.

3. Pull the hood release grommet out of the firewall. 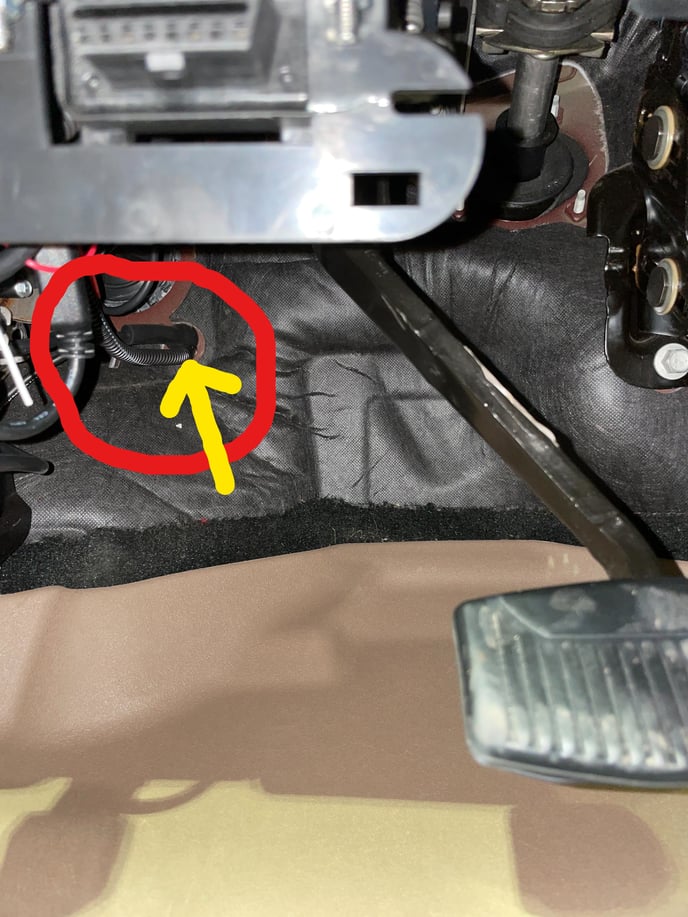 4. Use a coat hanger or extra piece of wire to feed into the cab of the truck from the engine bay through the same hole the hood release cable is fed through.

5. Inside the cab, locate the coat hanger/wire and tape switch wire ends to the end of your hanger/wire.

6. Pull the hanger/wire into the engine bay with the switch wires connected.

7. Untape the switch wires from the hanger/wire. 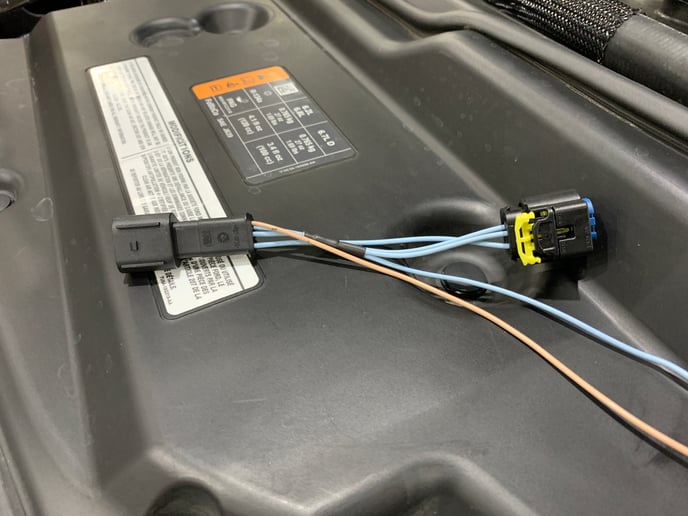 9. Once the switch has been pinned to the supplied connector, disconnect the factory harness            from the fuel temp/pressure sensor. 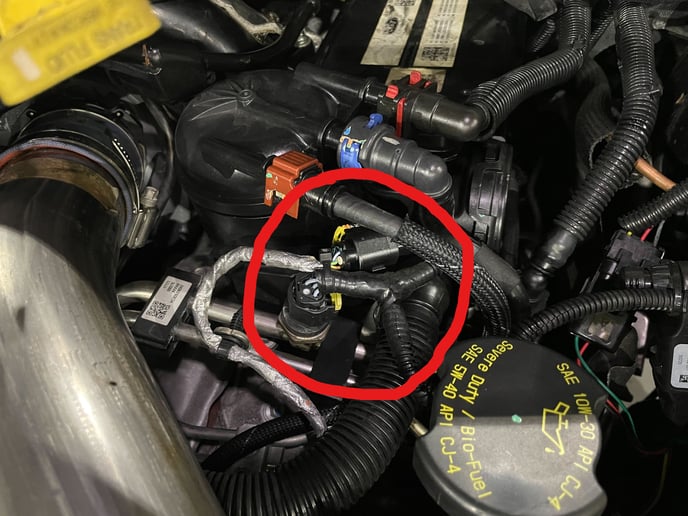 11. Place conduit supplied with the switch over the wires to protect.

13. Find a spot inside the cab to mount your switch.